Java is used to create standalone applications which may run on a single computer or in distributed network.

What is Java Package

Java is a programming language and a platform.

Platform: Any hardware or software environment in which a program runs, is known as a platform. Since Java has its own runtime environment (JRE) and API, it is called platform. 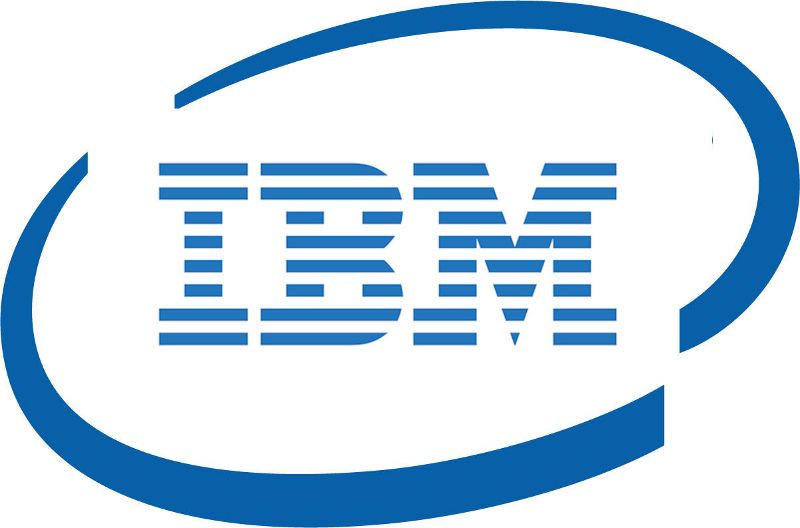 Loading...
Congratulations!!! Your enquiry has been sent successfully. Our executive will call you shortly. Call : 8999417889.